Many enzymes are produced by microorganisms on a large scale and their production is cost effective even if they are used only once. However, more enzymes are such that they affect the cost of their production and may not be economical, if not reused. This necessity of reuse of enzymes led to the development of immobilization techniques, which basically involve process conversion of water-soluble enzyme protein into a solid form of catalyst using several methods. It is only possible to immobilize microbial cells by similar techniques. Immobilization is the imprisonment or arresting of an enzyme in a distinct phase that allows exchange with, but is separated from the bulk phase in which the substrate, inhibitor or effector molecules are dispersed and monitored. The first commercial application of immobilized enzyme technology was reported from Japan in 1969 with the use of A. oryzae amino acylase for the industrial production of L-amino acids. Consequently, pilot plant processes were reported for production of 6-aminopenicillanic acid (6-APA) from penicillin G and for conversion of glucose to fructose by immobilized glucose isomerase.

The advantages of immobilized enzymes are as follows:

The first immobilized enzymes to be scaled up for industrial production are immobilized amino acid acylase, penicillin G acylase and glucose isomerase. Some other industrially important enzymesproduced by this technique are aspartase, esterase and nitrilase.

The different techniques of enzyme immobilization are

It forms no covalent bonds between the enzymes and the supporting matrix. Earlier approaches include the adsorption of the enzyme onto animal charcoal or alumina, but current advancements make use of ionic adsorption technique onto ion-exchange resins, especially those of the sephadex-type and controlled-pore glass.

The covalent bond formation between the enzyme and the matrix procedures are identical to those used in affinity chromatography. A loss of activity would be observed if attachment involves amino acid residues at the active site of the enzyme. The matrix may be polysaccharide or polymers (nylon or inorganic carriers, such as glass and titanium dioxide).

The first reported application is the production of L-amino acids from immobilized aminocylase. The other applications are as follows:

In this technique, an enzyme is immobilized by bonding either to the external or internal surface of a carrier or support, e.g. mineral support (aluminium oxide, clay), organic support (starch). modified sapharose and ion-exchange resins. In this process, bonds of low energy, such as ionic interactions, hydrogen bonds, van der Waals forces, etc., are involved. If the enzyme is immobilized externally, the carrier particle size must be very small (500 Å to 1 mm) in order to achieve an appreciable surface of bonding. In this technique of external immobilization, no pore diffusion limitations are encountered. The enzyme immobilized on an internal surface is protected from abrasion, inhibitory bulk solutions and microbial attack, and a more stable and active enzyme system can be achieved. The pore diameters of carriers may be optimized for internal surface immobilization.
Immobilization by adsorption is achieved by the following procedures:

This technique is how well developed and successfully used for industrial-scale production. In cell immobilization technology, the enzymes are active and stable for a long period of time.
The methods of cell immobilization is same as described for enzyme immobilization, involving the processes of adsorption, covalent bonding, cell-to-cell crosslinking, encapsulation and entrapment in polymeric network. Since a long time, adsorption of cells to preformed carrier has been undertaken. The cell attachment to the surface of preformed carrier is done by covalent bonding. The woodchips are used as carrier for Acetobacter in production of vinegar since 1823. Preformed carrier of specific choice is used.

Enzymes in general are limited in the number of reactions they have evolved to catalyse and also by their lack of stability in organic solvents and at high temperatures. Consequently, protein engineering is an active area of research and involves attempts to create new enzymes with novel properties, either through rational design or in vitro evolution.

The enzymes and cells have wide spectrum of applications that can be grouped into four broad categories: (1) therapeutic, (2) analytical, (3) manipulative and (4) industrial.

The E. coli strains are the most explored and exploited ones for production of pencillin Gacylase. The biosynthesis of penicillin acylase in E. coli is controlled by alterations in concentrations of nutrients and culture conditions. Sudhakaran and Berkar (1989) reported the effect of growth substrate, inducers and regulators on formation of enzyme. The strain E. coli NCJM-2400 produced penicillin G acylase intracellularly when grown in nutrient broth containing phenylacetic acid (PAA). It was observed that PAA (20 mM) stimulated enzyme synthesis by 8-10 folds. Phosphate and yeast extract were found essential for both the growth and enzyme biosynthesis, whereas glucose, sorbitol, lactose, acetate and lactate (all 0.1%) catabolically repressed the enzyme formation.
¨C17C Penicillin V acylase occurs in fungal and actinomycetes sources. However, its activity has also been reported in many bacteria, such as Bacillus sphaericus, Erwinia aroideae and Pseudomonas acidovorans. Lowe et al. (1986) have identified a strain of Fusarium oxysporum that exhibited intracellular penicillin V acylase activity, which was induced by phenoxyacetic acid in culture. The enzyme was partially purified and concentrated from disrupted cells (cells hydrolysed with 5% penicillin V solution) by fractional precipitation with miscible solvents. 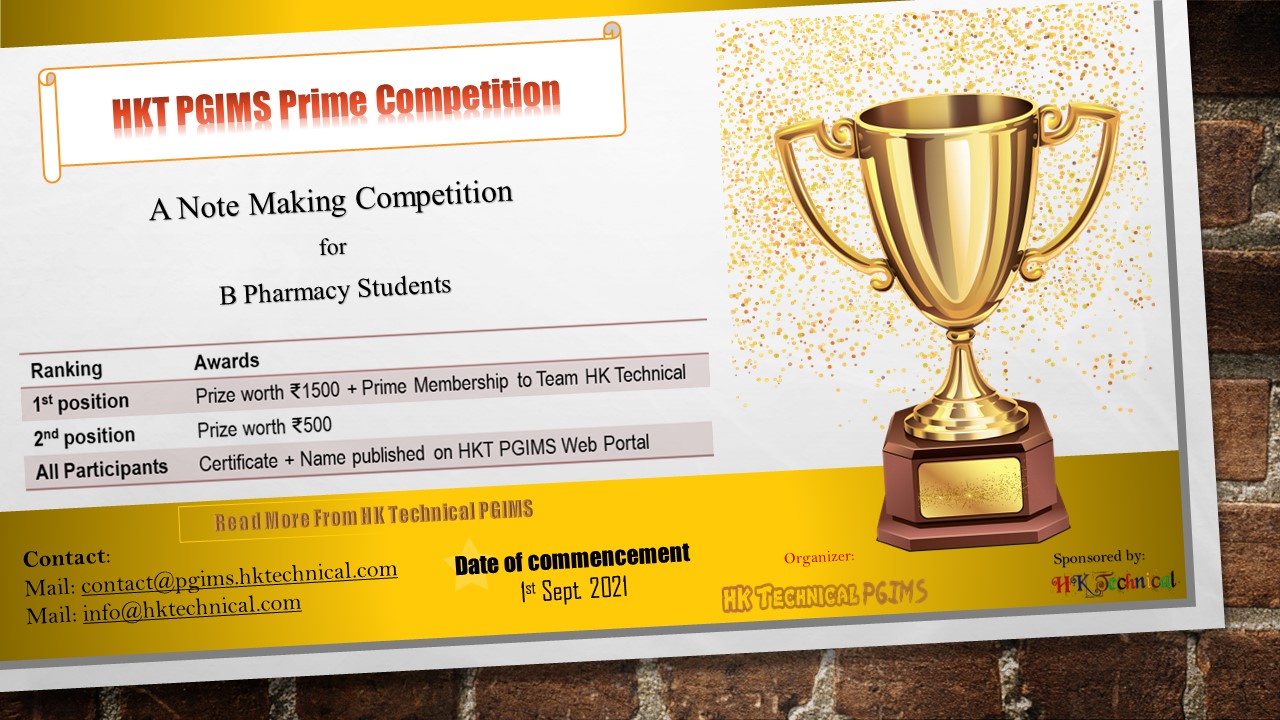