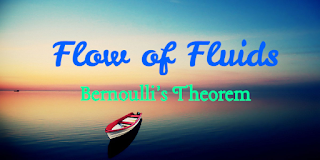 A fluid in motion is subjected to several forces, which result in the variation of the acceleration and the energies in the flow phenomenon.
When the principles of the law of energy is applied to the flow of the fluidsthe resulting equation is a Bernoulli’s Theorem. 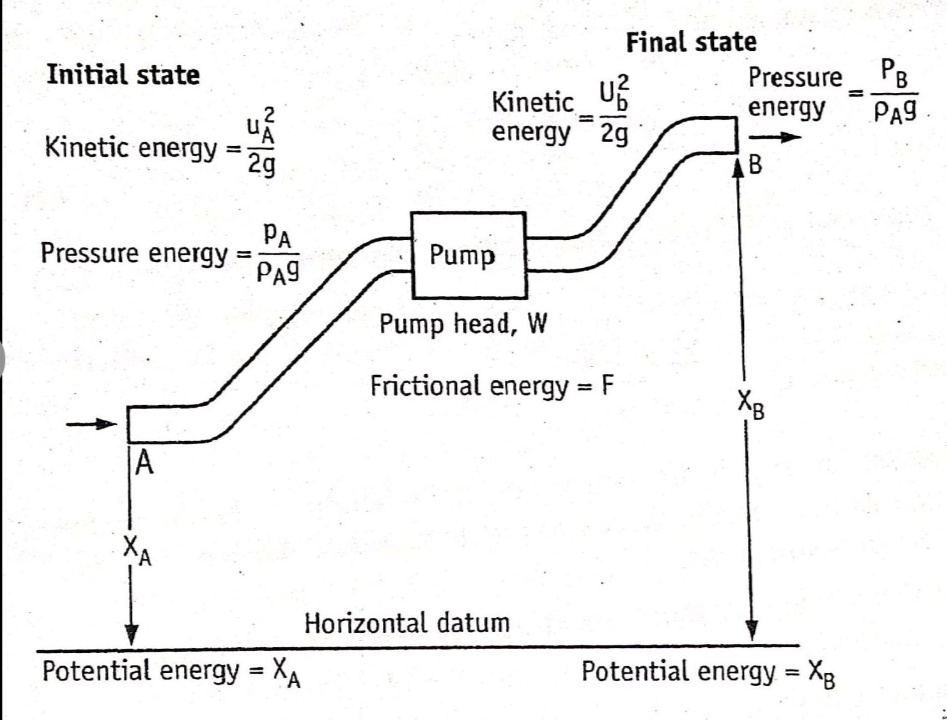